What is Unconscious Bias? — Looking into Ageism, Gender and Affinity Bias 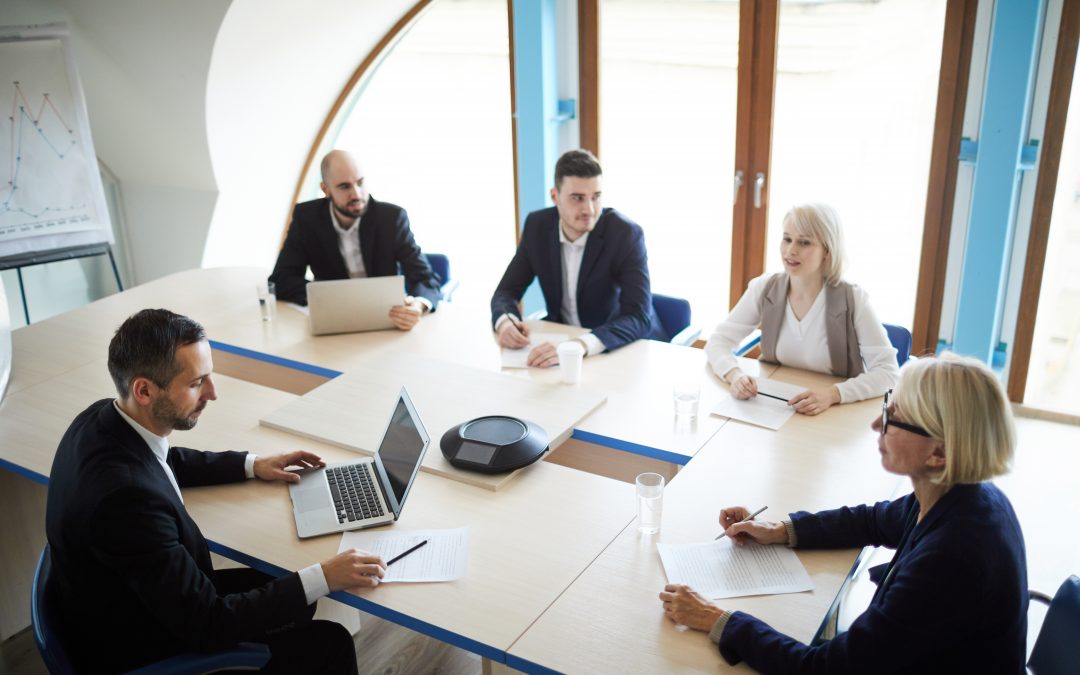 What is unconscious bias?

It takes just 1/10th off a second for us to judge someone and form a first impression. We end up making assumptions about that person based on one or more characteristics they possess. This is an unconscious bias.

Unconscious bias happens on a subconscious level. The brain receives new stimuli (such as meeting someone for the first time) and quickly attempts to categorise it. It is the same part of the brain (the amygdala) that also controls our fight or flight response. Adults make about 35000 remotely conscious decisions a day. That leads to our brain making quick generalised judgements on an unconscious level.

Some of the most common unconscious bias examples include as gender bias, affinity bias, and ageism. Let’s dive a little deeper into each of these biases.

Gender bias is when you tend to prefer one gender over another because of preconceived assumptions about that gender. In the workplace, this results in preferential treatment of men over women and other genders. The most prevalent gender stereotype in Western culture is that women are more emotional than men. Women and gender diverse people tend to lose out on positions of power and influence because of this. One study found that women and men prefer male job candidates. A man is 1.5x more likely to be hired than a woman. A great example of gender bias is a quote from disgraced former President Richard Nixon:

“I don’t think a woman should be in any government job whatever. I mean, I really don’t. The reason why I do is mainly because they are erratic. And emotional. Men are erratic and emotional, too, but the point is a woman is more likely to be”

You can see from this quote that he doesn’t really know why he believes women shouldn’t be in government. He even states that both men and women are emotional and erratic. This was his unconscious bias. It made him believe that a woman is still more likely to be these things than a man.

Affinity bias is the tendency for people to connect with others who share similar interests, experiences, and backgrounds.

This unconscious bias manifests in the workplace as people only hiring and promoting people who share the same race, gender, age, culture, or educational background. This is usually justified as a ‘culture fit’ hire. This can result in a company forming a monoculture. Monocultures lack diversity of people and ideas – which can stagnate or ruin a company.

Affinity bias hits hardest in the pre-interview stage when CVs and resumes are read. For example, someone from an “undesirable” part of town, who didn’t go to a fancy college may not get the job. This also disproportionally affects people with non-anglo sounding names and those from marginalised communities. All these people are likely to miss out due to affinity bias. Companies with an above-average diversity produced a greater proportion of revenue from innovation (45% of total) than companies with below average diversity (26%). This proved that diverse companies have a better financial performance.

Ageism is the tendency to have negative feelings toward someone based on their age. This unconscious bias tends to work against mature and young people. 56% of people over 50 said they had experienced some level of ageism in the workplace. 52% of people aged 18-34 have also experienced ageism at work as well.

This ageism in the workplace can manifest in different ways.

Older people report feeling patronised because of their age. Assumptions about them include not know how to use technology and remarks about their age. There is also lack of learning opportunities offered. People make age based disparaging comments and many feel disadvantaged in the hiring process.

Younger people report feeling ageism in the workplace in the following ways:

“People judge others by their own standard. So, that senior person may have succeeded through the traditional measures of success: long hours, missing family events, constantly being in the workplace. When they see behaviours that aren’t similar – leaving work to go work out or for family dinner, taking health and wellness measures – the result can be a stereotype of, ‘Well, that person isn’t acting like I did’.” – Rikleen

When these pre-conceived notions of young people combine with traditional workplace values and seniority structures, the result can be a workplace that holds back young people, negatively impacting career trajectory, and opportunities for mentorship and promotion.

“If people on senior levels are writing them off because of assumptions, the younger people won’t get the opportunities they need to succeed,” says Rikleen. “And that becomes a self-perpetuating cycle because they look around and think, ‘Nobody’s taking an interest in my career, I’m going to look elsewhere’. Then the senior person is like, ‘See? I knew it.’”

What can you do about unconscious bias in your workplace?

There are many measures you can take to reduce unconscious bias in the hiring and promoting process.