4 Reasons Why You Don’t Delegate 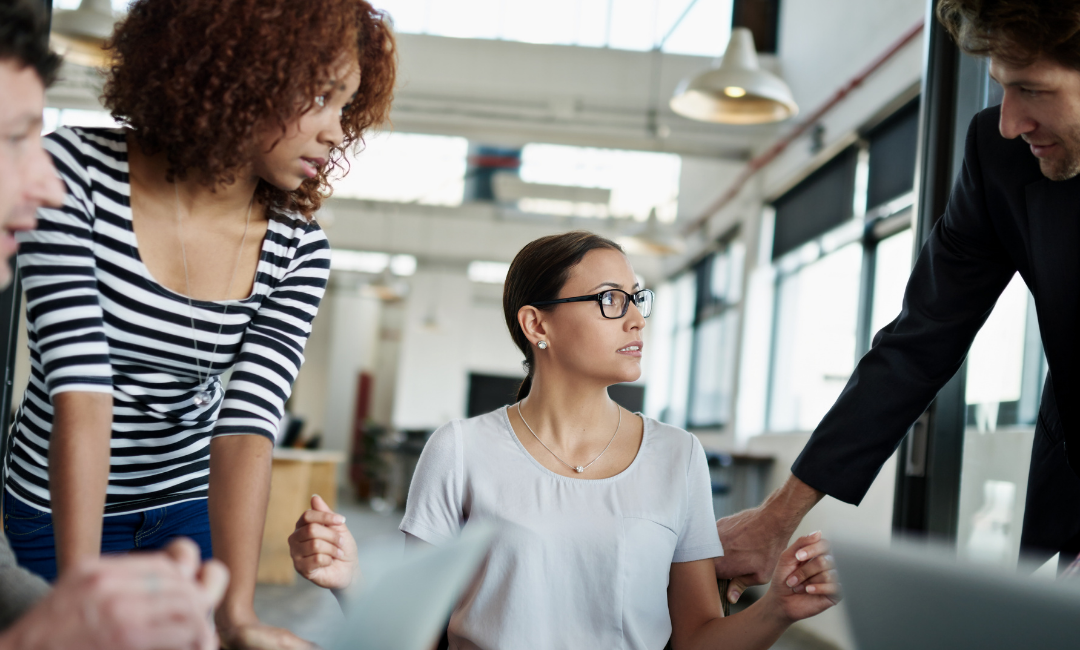 For many leaders, one of the most neglected important leadership skills is delegation. But why is parting with work so hard for so many of us?

1. You’re caught up on the small stuff

One of the challenges that many leaders, especially new leaders, face is moving from small picture thinking to big picture thinking. Being scrupulous about the small details may be your forte, however now that you are leading a team of people, that is exactly what you should be focusing on. Delegating work ultimately means that some of the project will be out of your hands and you are relying on the work of others, something that can be a scary thought for most. If this is something that triggers you personally, consider why you don’t trust your team to do the work and how that can be rectified.

A good way to ensure that all parties are happy is to communicate your expectations clearly with the person performing the task, and provide them with timely and regular feedback on their work. By communicating effectively with your staff, you reduce the risk of them veering off course with their duty, especially if they are new to the role. On the other hand, don’t delegate out a task and then spend the whole time micromanaging it to death – this is also not helpful and will likely cause tensions within your team.

2. You could do it better

While this MAY be true, this is one of the most common reasons leaders don’t delegate out tasks. Many perfectionists or detail-oriented leaders think that it’s easier for them to do the task because they believe they will do it the best, something that is referred to as self-enhancement bias. While you may think this is the most efficient way to go about it, it shows that you have a lack of confidence in your team’s capabilities to complete tasks and they almost certainly know it.

One of the best ways to not only get the most out of your staff members, but to keep them engaged in their job is to follow the SCARF model (Status, Certainty, Autonomy, Relatedness, Fairness). Take some time to understand the strengths, weaknesses and goals of your team members and start delegating tasks to them based on this. By passing on more of the responsibility to your team, you are increasing their:

all while clearing things from your ‘To Do’ list!

3. There’s not enough time to mentor

According to Carol Walker, “Most people will tell you they are too busy to delegate – that it’s more efficient for them to just do it themselves.” This is also one of the biggest factors as to why people don’t delegate, and it’s because they consider it to be wasted time explaining everything to someone, when in that moment it would be quicker if they just did it themselves.

The irony is, the very thing you don’t have time to do now is what will eventually give you more free time in the future. It’s essentially an investment in your time, and while the yield is initially small, the more time and effort you put into developing your staff, the greater their output in the long run. So while staff development may not be something that you consider to be urgent (especially during busier times), it is important for your team and your company.

A 2007 study determined that almost half of the companies surveyed were concerned about their employees’ delegation skills, however only 28% of them offered training on the subject. If your company doesn’t offer training, you may be at a loss on how to proceed. We recommend sitting down with each of your staff members and figure out each individual’s career goals and create a staff development plan. That way when new things come up, you can delegate those tasks according to who it’s most complementary with, and those staff members understand what is expected of them and how the task fits in with their development plan.

After you have delegated the task, your job is to then stand back, check in and support them if they ask for it, but don’t hover and micromanage. In order for employees to grow, they need to be able to make mistakes and learn how to fix them without you telling them exactly what to do. On the other hand, you don’t want to pass all responsibility over to them and then walk away – stay involved and let them lead. The more you delegate over time, the less you will have to monitor your team as they become more competent and comfortable in their role.