3 Inspiring Female Leaders That Are Changing the Game 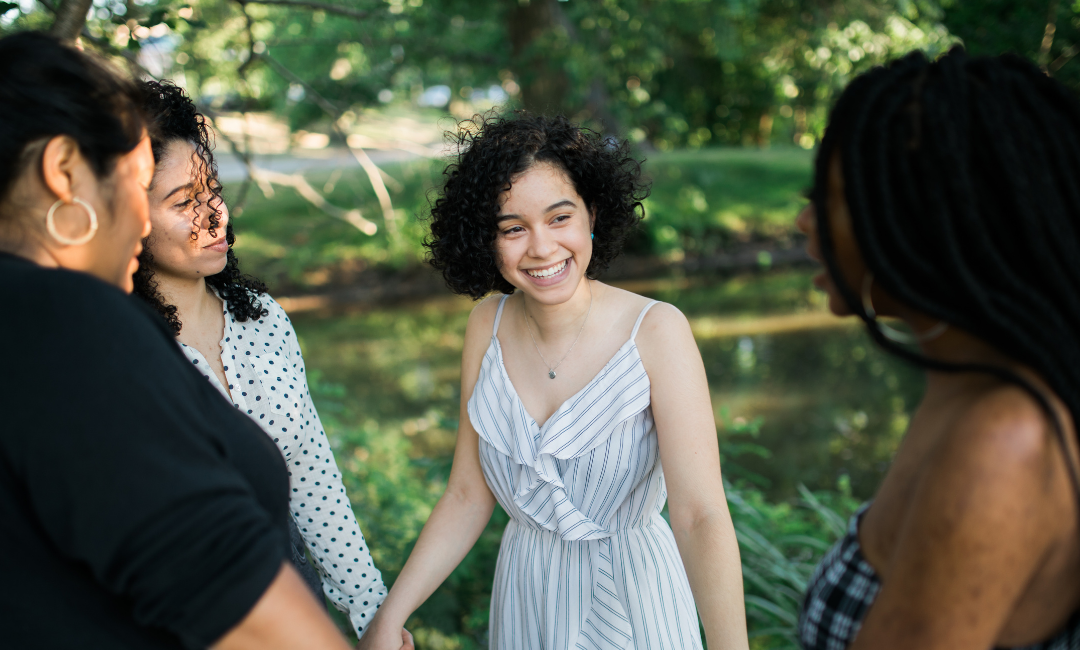 For International Women’s Day, and we wanted to highlight just some female leaders that are changing the game and pushing boundaries for young girls and women everywhere. We celebrate these women, not just for their personal successes, but for paving the way for women to follow in their footsteps.

Jacinda Ardern, now serving her second terms as the Prime Minister of New Zealand. Ardern has pushed conventions and proven herself countless times as a great leader of the country. She was the world’s youngest elected state leader in 2017. In 2018, Ardern became the second state leader to give birth while in office. This was a first in New Zealand history. Three months later, Ardern attended a UN General Assembly with her child in hand. This once again challenged the boundaries of women in politics. Since then, Ardern has achieve a great deal in spite of crisis:

These are just a few of her (and her party’s) achievements from the last few years. She is a politician for the people. Ardern has taken many measures to leave the country in a better position than when she started in office. Truly inspirational!

Serena Williams is undoubtedly one of the best and most famous tennis stars of all time. She is strong, motivated, powerful, and unapologetic. She constantly fights sexism and racism in her sport. Williams has won over 39 grand slam titles (for singles, doubles and mixed) and holds the highest grand slam titles out of any active player. She also has won 4 gold medals at 3 different Olympics. In 2016 and 2017, she was the highest paid female athlete of all time in any sport. In 2017, Williams won the Australian Open whilst pregnant. The list of her achievements goes on.

Williams has truly pushed the boundaries for women in sport, particularly for women and people of colour. She is truly an inspiring leader that is changing the game!

Oprah is best known for being the host of The Oprah Winfrey Show for 25 consecutive years. That is not her only talent though. She is also a hugely successful actor, producer, author and philanthropist. Winfrey grew up poor and was sexually abused as a young girl and had a child as a result of this in her early teen years. She worked in some media jobs before starting her own production company and show in 1986. Oprah’s show focused on mindfulness, literature, self-improvement and spirituality in a welcoming and intimate nature that connected with her audience. Oprah interviews people in a unique ‘rapport talk’ style and receives massive praise for this. Dubbed as the “Queen of All Media”, she became the richest African American of the 20th century.

Oprah’s opinion is valued by her fan base, and her personal endorsements of products such as books, beef and the US election have had very positive, measurable results. Recently, Oprah did an interview with Megan Markle and Prince Harry about leaving the royal family. She was able to uncover some shocking and emotional truths about their experience. Her talent is undeniable, as is her influence – and she is truly changing the game for women everywhere.